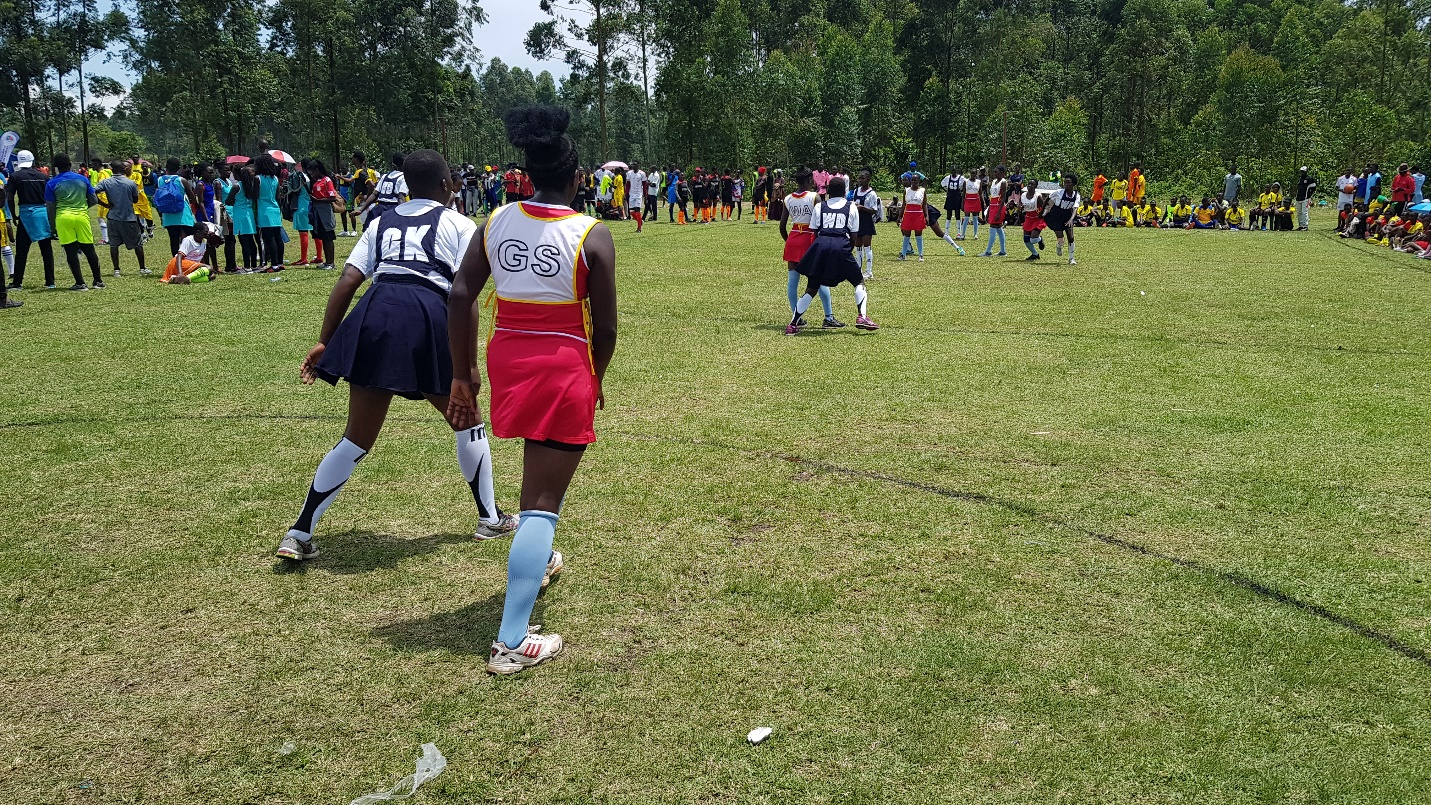 After a successful dominance in Athletics during the 1st and 2nd day of the 20th Edition of the Health Institutions Games, the two regions won 12 gold, 10 silver, and 8 bronze for Kampala and 10 gold, 7 silver, and 6 bronze for West Nile respectively.

These two regions have not taken a break to show their dominance in the Games.

All ball games are played as individual schools, not as regions done during Athletics.

Schools have to show their dominance by competing with each other.

In Netball, schools from the Central and West Nile areas have shown dominance by scoring more goals.

In group A, Kagando beat Soroti 27:09 goals, Uganda Christian Institute Mukono beat Kampala University 20:12 goals, and the third match in the group was between Kagando and Kamuli in which Kagando got a walkover wining 30:0.

The last match in the group of the day was between Soroti and Uganda Christian Institute in which Soroti lost 13:25.

There were only three matches played in this group.

Group C, Fort Portal, and Ishaka shared the spoils with each scoring 12 goals, the psychologist of Butabika Psychiatry College showed Mental strength against the religious IUIU by beating them by 19:15 goals. Gulu COHES beat Butabika by 22:15 goals.

Group D has Kuluva showing their contention for the next level by beating Kabale Institute 40:08 goals and Mbale Sch. Of Hygiene 29:07 goals.

The other match in Group D was between Mbale Sch of Hygiene and Mildmay which saw Mbale lose by 06:23 goals, Mildmay extended their winning streak by beating Kabale Institute by 21:12 goals.

Group E, has the defending champions UIAHMS, who never delayed showing the world who they are by beating Bwindi by 55:02 goals, the other group matches were between Bwera and Kabong which ended 29:17 goals in favor of Bwera.

The final group for the women is group F which has the 2019 finalists Arua COHES, which beat hard-fighting Hoima 28:19, and Mbale COHES lost to Kitovu 19:21 goals. Arua had a narrow loss to Jinja Nursing by 13:14 goals but regained their winning streak by beating Kitovu by 35:11 goals. 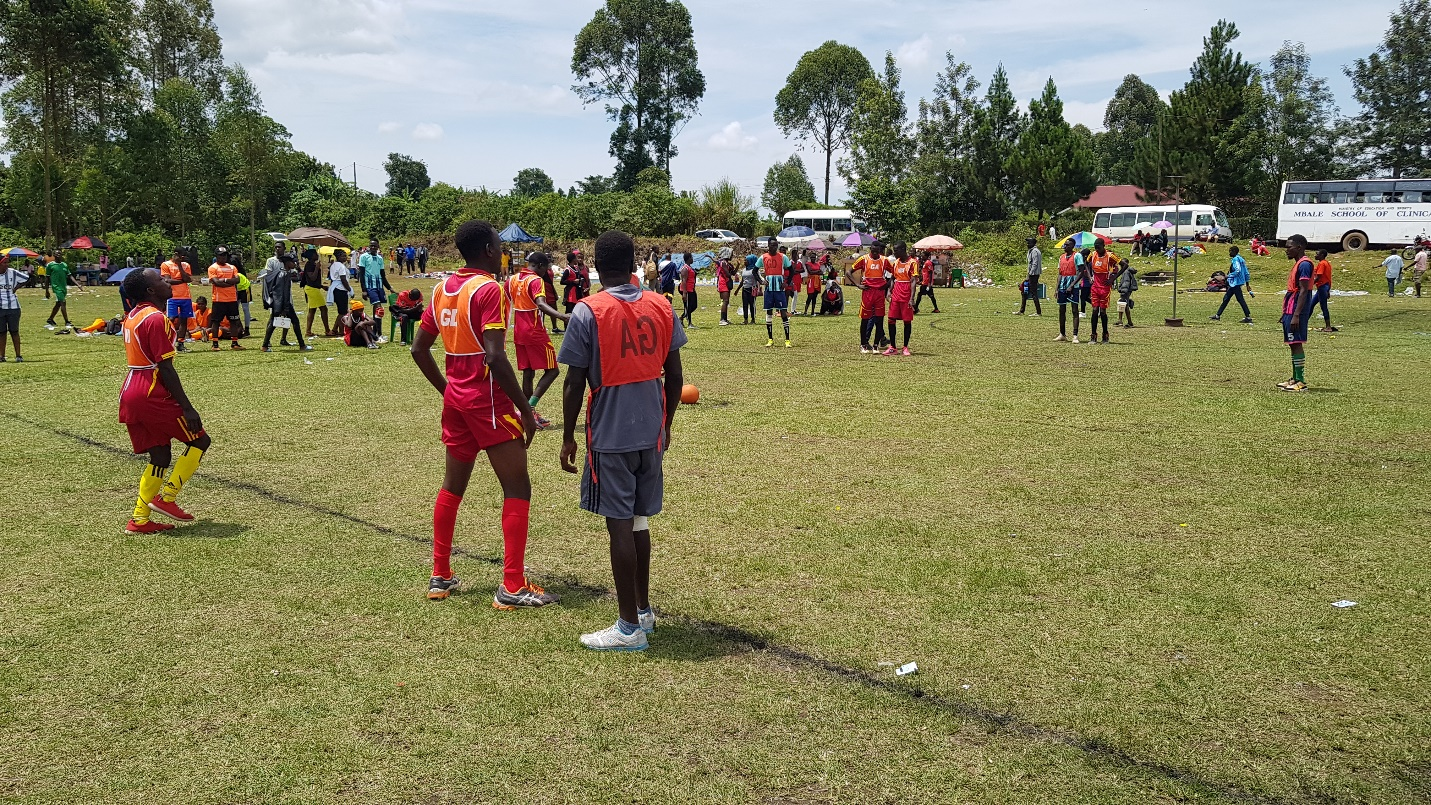 Hoima secured a win in their second match by beating Mbale Nursing by 20:03 goals.

Group B had Kampala Sch of Health science lose to Jinja School of Nursing by 10:26 goals, Kagando beat Mutolere by 31:16 goals and Jinja took their wins to two after beating Kagando by 14:11 goals.

Group E had Masaka Comprehensive beat FINS 13:03 goals and they won their second match with almost the same margin against Kabong 13:05 goals

Finally in group F, Kitovu beat Jinja lab by 30:05 goals, Ntungamo lost to Mbale COHES by 08:12 goals, and Jinja Lab picked their first win from their match with Ntungamo with a 17:12 goal difference.

Group matches continue today morning and a round of 16 in the afternoon.

Thanks for the update