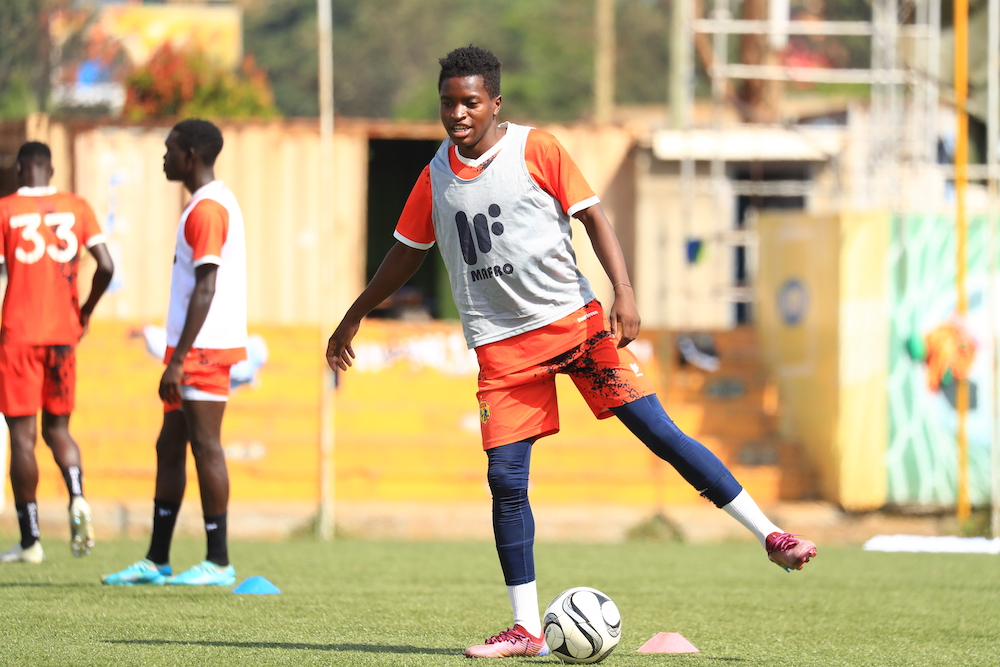 On-form KCCA FC will make a short trip to the FUFA Technical Centre, Njeru for a clash against close competitors, BUL FC.

KCCA FC currently is on a seven-game unbeaten run and having not conceded in their past three outings should worry the Jinja based side.

In the last five games between BUL FC and KCCA FC are as follows;

Coach Morley Byekwaso respects BUL FC as he had this to say;

‘ We hope to do our best and we know what is at stake. They (BUL) are third on the table and will want to get to the top if they win but we want to maintain our position at the top too. BUL have just been playing on the continent and they are hard to crack when at home but we know what we have to do to pick something positive from the game. We have Obenchan back after missing the previous game due to injury. Revita and Iguma will miss the game due to lack of match fitness and compassionate leave respectively’

The Kasasiro boys’ need for the top place will be tested and since Vipers at 23 points will be facing Express FC, both sides will be hungry to remain top contenders.

John Revita continues with light training after a knock he had, while Denis Iguma wont feature as the lad is on compassionate leave.

A victory for BUL FC means they go to 26 points, bossing things once again. BUL FC brags off a win against Arua Hill SC however, KCCA FC has been more lethal in the last five games.

Coach Alex the gaffer also pointed out that BUL FC should finish higher this season, better than the fourth position on the log as occupied in the previous season.

Both sides are hungry for a win, and only the side that shows more hunger will take the day.