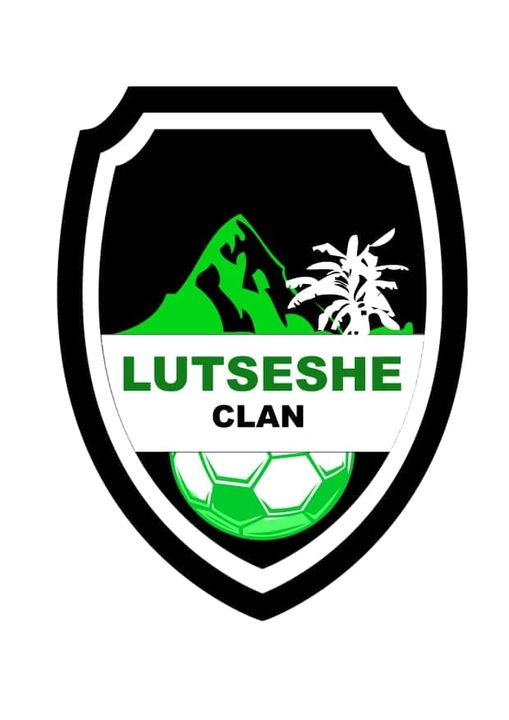 Lutseshe Clan from Bududa district has named a 25-man squad that will battle with the rest for the 2022 Bamasaaba Bikuuka Tournament.

Bikuuka tournament has 26 teams which are from the 26 clans that make up the Bamasaaba culture and they are grouped into eight groups from A to H.

The named team consists of 2 goalkeepers, 7 defenders, 6 midfielders, and 10 strikers.

Other players on the team are  Kyambogo University duo of midfielder  Masawi Ivan and central defender Wakharere Alex plus Mubezi Jonathan and Muwangusi Emma.

The 2022 Bamasaaba Bikuuka Tournament is expected to kick off on 17th September 2022 and the finals will be played on 17th December 2022.

In 2017, Lutseshe won the inaugural Bikuuka Netball title but has struggled in football since its inception.

They failed to go past group stages in 2021.

All teams that are to compete in the Bikuuka Tournament are supposed to register a squad of 25 players.

All clans have embarked on registering their players.