Table Tennis players under different divisions at Mbale Tigers Table Tennis club have entered into a holiday program training camp to prepare for the different tournaments that are to be played in the year 2023.

According to the sports carender, there are many tournaments that are to take place like the Table Tennis Zero (TTX) tournament, Mbale Open, Schools tournament, USSA, and the National league.

It is now the fourth day of the training that kicked off on Monday 2nd journary, 2023.

The holiday program training is a non residential training camp that is taking place at Namakwekwe Social Center that is located in the  Northern Division, Mbale City.

In an exclusive interview with coach Jude Mutete who is the head coach Mbale Tiggers as well as the Uganda national table tennis team, he revealed that they are now preparing for the tournaments like the Table Tennis Zero (TTX) a sport for the beginners that is shorted to take place on 20th  journary  2023 and Mbale open that will take place from 2nd -5th  February, 2023 before the opening of schools all to be  hosted at Mbale Tiggers club at Namakwekwe social center where  players from various African countries  like Kenya Rwanda Tanzania and other clubs in the country  will compete in the tournament.

“ We are now focused at identifying and building new talents and  it is these holiday programs that we can easily identify the capable players. When you look at the best players we have in Uganda, they are all our products since most of the players come from here.” said coach jude.

According to coach Jude, these holiday program training sessions are so influential since they help many players to succeed in their education since most of them are on scholarships which are given to them after performing very well in the school’s tournaments.

“Mbale Tigers being a community club, it has benefited the community whereby these players are given scholarships since the winner is given school fees. When it comes to our players most of them are children of the ghetto and their parents are not well off so a scholarship is a big reward.” he added.

Mbale Tigers club is worth being the breeding center for Uganda’s Table Tennis players since the club has a number of players in most of the institutions of learning all over the country. 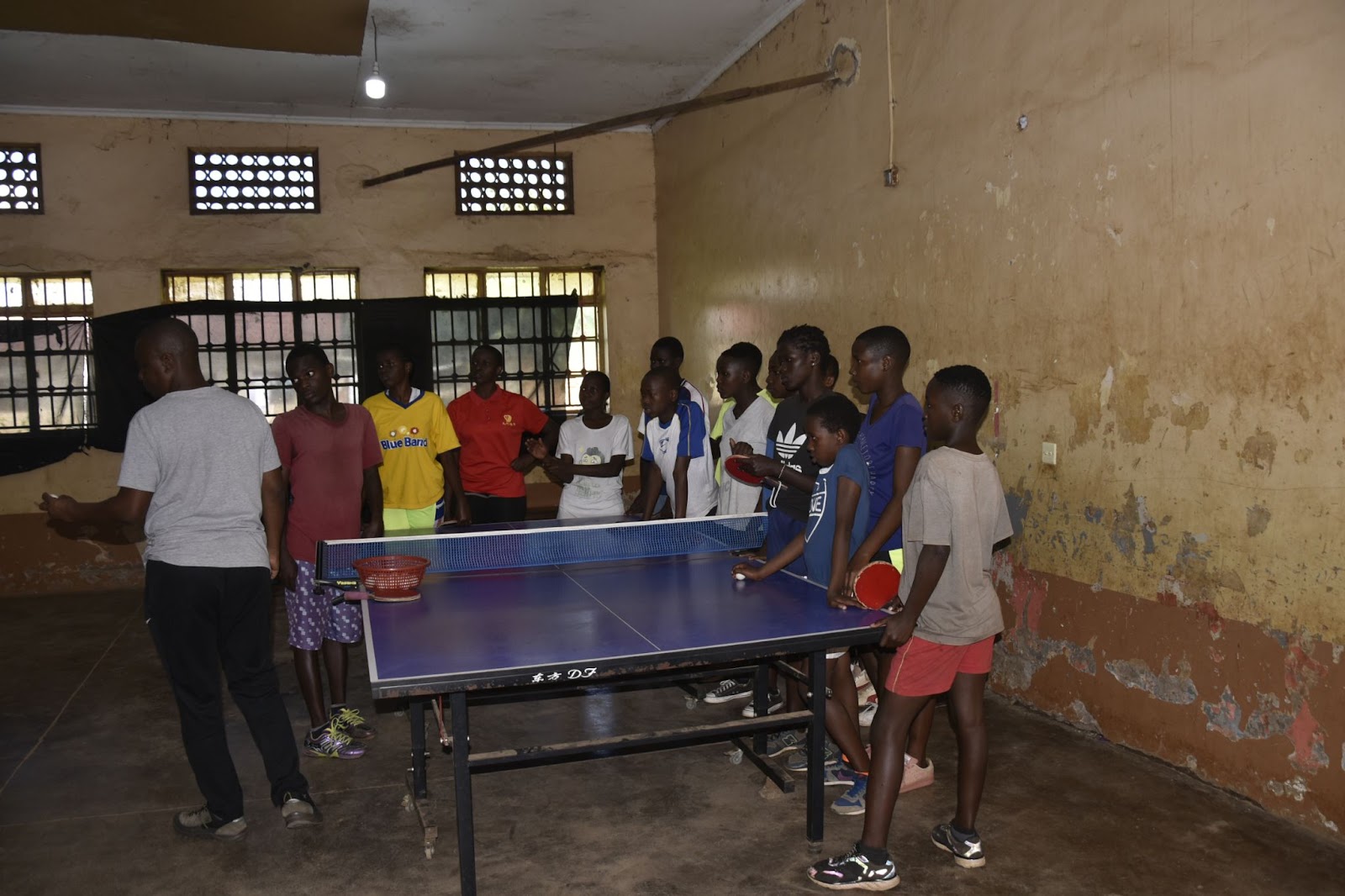 “ So far the performance is not very good but we have performed to our best. Recently, our own from Mbale Tigers represented Uganda in Turkey in the Islamic games.”