Mbale Tigers Table Tennis Club (MTTTC) is set to host the Mbale Open of the year 2023, a tournament on its Annual Calendar.

It is slated to take place  early February from Thursday 2 nd, to Saturday 4th, February, 2023.

Mbale Open is a competition held every year in the month of January as one of the beginning of year Competitions.

According to the official document that was released and signed by coach Jude Mutete as the competition Manager,  This year’s Event will be hosted at the Namakwekwe Community Centre Hall from Thursday 2nd to Saturday 4th February, 2023.

The tournament will have two categories to be competitive  as a  Single Event for both Seniors and juniors with both Men and Ladies.

This year’s tournament comes with the prize money to the winner’s being  being increased from one million shillings to  One Million Six Hundred Thousand Shillings (1.6M) which is to be shared among winners from the different Categories.

The   increment of funds came after the  Executive Board meeting held at Demolez Kampala  led by  the president Uganda Table Tennis  Association (UTTA) Jagwa Robert passed a resolution and agreed to raise the prize money to be given to the competitors.

Mr. Jagwa Robert is hopeful that this will help the players  to work hard and even leave them motivated after  winning valuable  prizes.

According to Coach Jude, many people are interested in this game across the country and our neighboring countries like Kenya, Tanzania,Rwanda and other countries are soon landing in the City of Mbale .

“We hope this will  motivate players and  even make  them work  harder to win this tournament that opens our( UTTA) Calendar for the Senior players this year 2023”. Coach Jude  noted.

The Chairman organizing committee, Tonny Bulenda thanked the executive Board of Uganda Table Tennis Association(UTTA) for the wonderful offer.

He says ,it’s the first of its kind in the history of Mbale open table tennis championship to get such  support .

He  also thanked Stanbic Bank  and Northern Division Town Clerk Busiku Martin  for their support towards this Open.

“This will attract more players from all over Uganda and neighboring countries like Kenya, Tanzania and Rwanda and also make the competition very tight”. Bulenda noted. 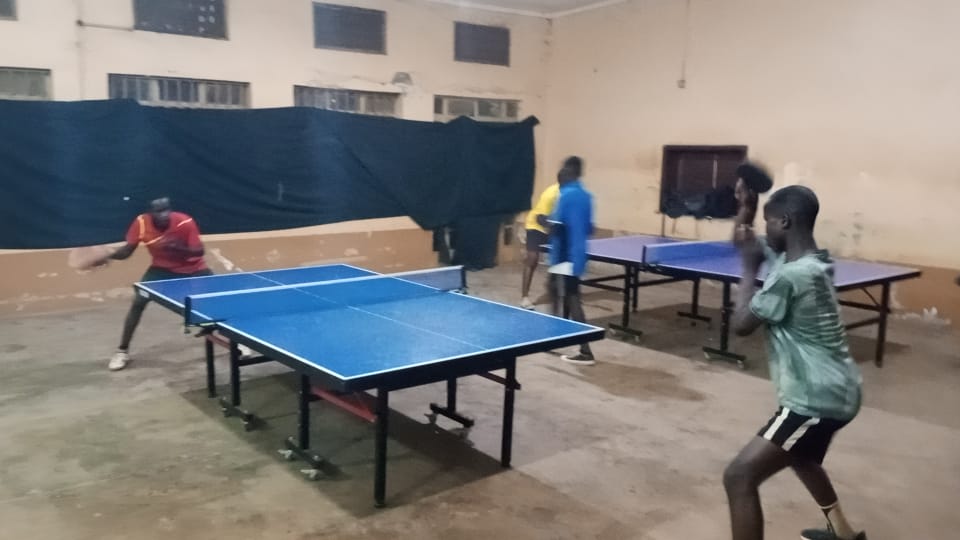 Mbale Table Tennis Club became the champions of the Mbale Open through  Juma Wabugoya and Ritah Nakhumitsa who emerged as winners for both  men’s singles and Ladies singles respectively.

So far, three teams have confirmed their participation in  the tournament and these are Kitare of Kenya, Mbogo Table Tennis Club, Mbale Tigers Table Tennis who are the host  and the defending Championships.