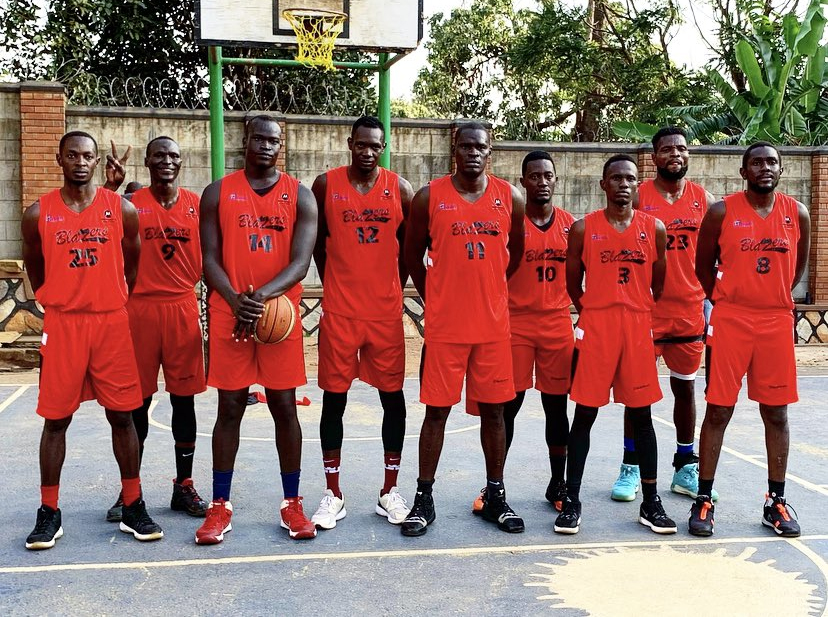 Nam Blazers have had a bliss the National Basketball League regular season, and most especially a very sharp run in the second round where they managed to defeat many of its top contenders UCU canons, and City Oilers, and also top the table by the end of the second round.

Their playoff journey begins on Saturday as they take on KCCA Panthers in the first playoff game.

The Blazers will have to prove their muscle by out-competing the rest of the opponents to make it to the finals.

They will also need to work on their defense and attacking in order to survive this round though their first playoff game against KCCA seems to be an easy road taken.

The Blazers will be also looking at the Kenyan duo of Ariel Okall and Kenneth Wachira who were both playing on the same side of Kenya Ports Authority back in Kenya.

Ariel Okall’s high command and shooting abilities will be much needed as they face the Panthers, his combination with Amisi Saidi at the front of the court is expected to yield results. Kenneth Wachira’s ability to drive in with the ball from the wing, and his speed and capability to hold the ball will be needed too in full force to handle the game.

According to the head-to-head meetings of the duo, KCCA Panthers have lost to Nam Blazers in both games and both rounds of the regular season.

With this Amisi Saidi won’t leave their minds as he has managed to drill through KCCA’s defense giving them hard time keeping their guards up as in one of the meetings he single-handedly managed to make 24 points.

Joseph Ikong and Collin Kasuja will be ready to deliver for the Blazers as they were in a position to deliver in the regular season games.  Kcca’s guards however will need not only to keep their eyes on Collins Kasuja who shoots at any point but also on the freshest Blazer’s signing

Peter Obleng who can be a very big threat if given the chance to shoot.

KCCA will need to confide their trust in Daniel Gaaki who has been the man with the hot hands on their side and might seem to be a threat to the Blazers.

Wilson Otwenyo and Tueny Mabo will have to get their guards up to hold the Blazers from striking though it will be a daunting task for the KCCA side.